The Master’s chosen charity is to be advised

The AGM was held virtually and saw the installation of Ivor Cook, as our new Master, Norman Chapman as Upper Warden and Philip Somervail as Lower  Warden

Club members, thanked David Pinkerton for such a successful year, in extremely difficult times. The array, of events was a tribute to the club, and the circumstance of virtual events had permitted the opportunity to be joined by members for whom travel to the City can be difficult.

The club expressed its graduate and thanks to our Hon Secretary and Past Master Daphne Cave, who will be stepping down in the next year.

This year is the Ward Club’s 75th anniversary and the following, members were recognised for their outstanding contribution to the Ward Club by being inducted to the 75th roll of honour:

Following the AGM, our President Alderman Sir Charles Bowman, gave an insightful presentation into his Mayoral Year. It was fascinating for Club Members to learn further about this full on year and hear further stories of holding this position. 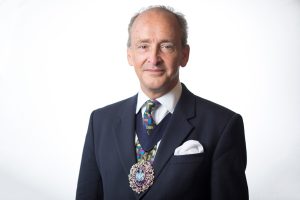 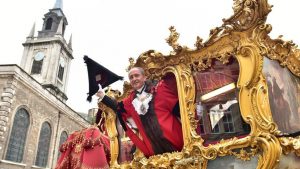 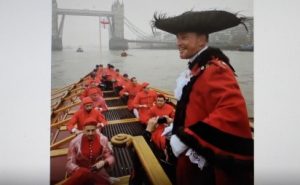 Sue Cloke ,Director of Cheese at Leadenhall hosted a wonderful virtual cheese tasting event. Members tasted six specially selected cheeses and obtained a fascinating in-sight into the origins of each cheese, the key tasting notes and variations between each of the distinct cheeses.

The night began with “Golden Cenarth”. This soft Welsh cheese comes from cow’s milk which quickly disappeared from my plate. The group then moved onto “Manchego”, a cheese matured for around one year made from Spanish sheep’s milk. This was followed by the skiing holiday cheese of “Tomme de Savoie”. This French cow’s milk cheese is matured for only 2 – 3 months and has a refined nutty taste, some referred to it as a hay taste. At this point for members not paying attention learnt that not all the rinds of the cheeses should be eaten!!! This cheese had washed rind which was not best suited for tasting although it provided the cheese with its flavour. All these three cheeses are suited to white wine. However, the cheese’s sung on their own and were all delicious in their own right.

The evening then moved to cheese’s that would suit red wine. This started with “Old Amsterdam” which is made from pasteurised milk and matured for a year. This cheese was creamy but dense in texture and with a sweet under tone. We then moved to the Master’s favourite, a cheese from Cornwall, (although I must note that the Master finished all his cheese’s rather rapidly and loved them all). The Cornish Kern. This cheese had an unusual texture for a cheese and a toasty flavour. It was also the longest matured cheese at 2 years.  The night was rounded off with the creamiest blue cheese “Montagnologoade” made from cow’s milk. I myself traditionally am not a blue cheese fan but have been converted by this very light flavoured oh so creamy cheese and was not at all surprised to learn it was a world award winning cheese. It also pairs well with a light port.

This very insightful event has inspired further cheese tasting by members, and debate into the preferred cheese of the night. 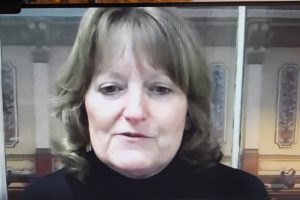 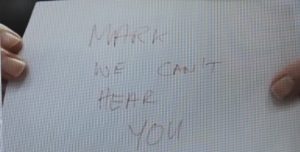 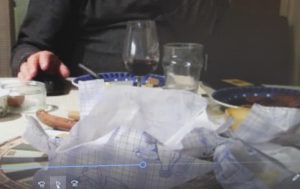 Some people came really prepared for the evening !!


Over 40 people (on 24 Zoom screens) were led by our own Peter Cave, Past Master of Lime Street Ward Club, who provided a Virtual ‘Walk and Talk’ around the main body of the Royal Exchange (today fully within Cornhill Ward) and its environs, which has so much history in such a small area , plus highlights being pointed out as we went along (and all from the comfort of our own armchairs.) 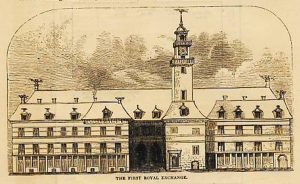 With historical and current day pictures via a Zoom link, Peter explained the founding of the Royal Exchange which was officially opened in 1571 by Queen Elizabeth I and was a commercial marketplace founded by English merchant and financier – Sir Thomas Gresham (1519-1579) 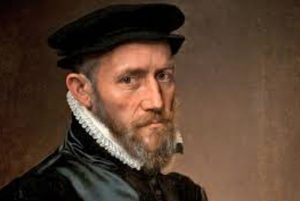 Following the total destruction of the Royal exchange by the Great Fire of London a second Royal Exchange was built and opened in 1669. Unfortunately, in 1838 the second exchange building was destroyed, again by fire. 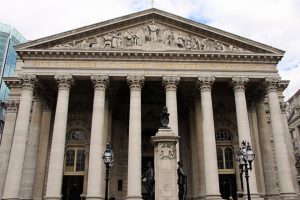 The third and present Royal Exchange building, opened by Queen Victoria in 1844- (still as a Bourse,) was designed by the English architect Sir William Tite. The Royal Exchange ceased to act as a centre of commerce in 1939 when, with the outbreak of the 2nd World War, trading stopped. 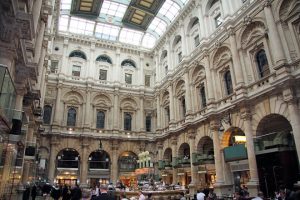 Inside the Third Royal Exchange today

Today, after sympathetic re-modelling in 2001, the Grade I listed building accommodates an exclusive retail centre  with restaurants, cafes over 30 stores selling luxurious brands.

To watch and listen to the Virtual ‘Walk and Talk ‘around the Royal Exchange and its Environs in more detail – Peter Cave has provided a link in the ‘Members Area of this website. Click here


The Ward Club sent a letter of condolence to Her Majesty expressing our deep sympathy. 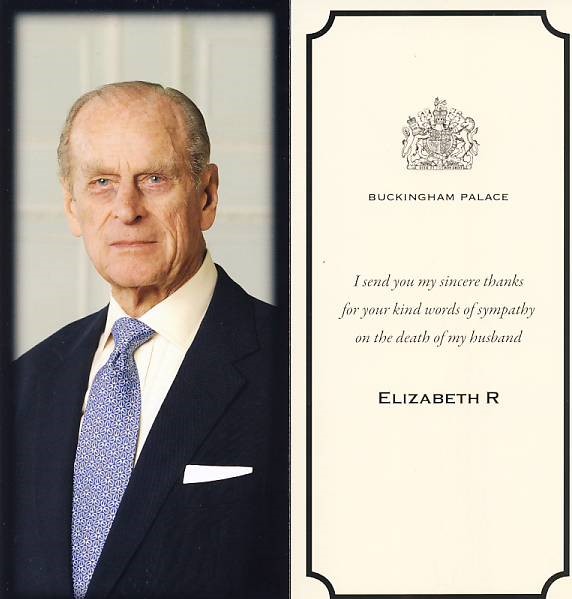 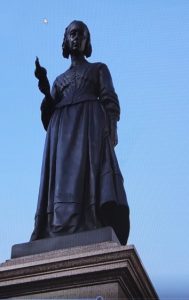 The latest Ward club event was a departure from normal, it was a lecture on the life and achievements of an individual person. The talk, lead by Julie Chandler a very experienced London Blue Badge, City of London and City of Westminster Guide, was about Florence Nightingale and whilst embracing her famous contributions to nursing and medicine it also included details of the more personal side of her life.

She was born into a fairly wealthy family, intelligent and educated, but as was normalfor the day she was expected to marry. Florence wanted something else. In her twenties, she realised that nursing was her calling. She worked hard to justify and achieve her ambition. She had to start at the bottom, performing menial tasks to prove her worth. Her work in the Crimean war is legendry and it was at this time walking the wards at night checking on patients after most staff had retired to bed that she earned her the name ‘lady with the lamp’.

After the war her nursing work continued and that combined with her intelligence, social status and powerful contacts enabled her to achieve much. St Thomas’s Hospital is just one example of her achievements. She remained a life-long spinster despite having several long-standing suitors who proposed marriage. After the Crimean war her health was poor, believed to be due to an infection/virus caught whilst nursing. 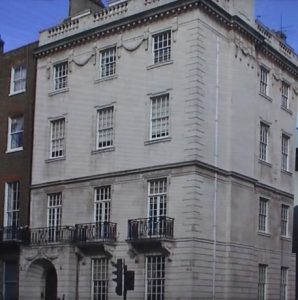